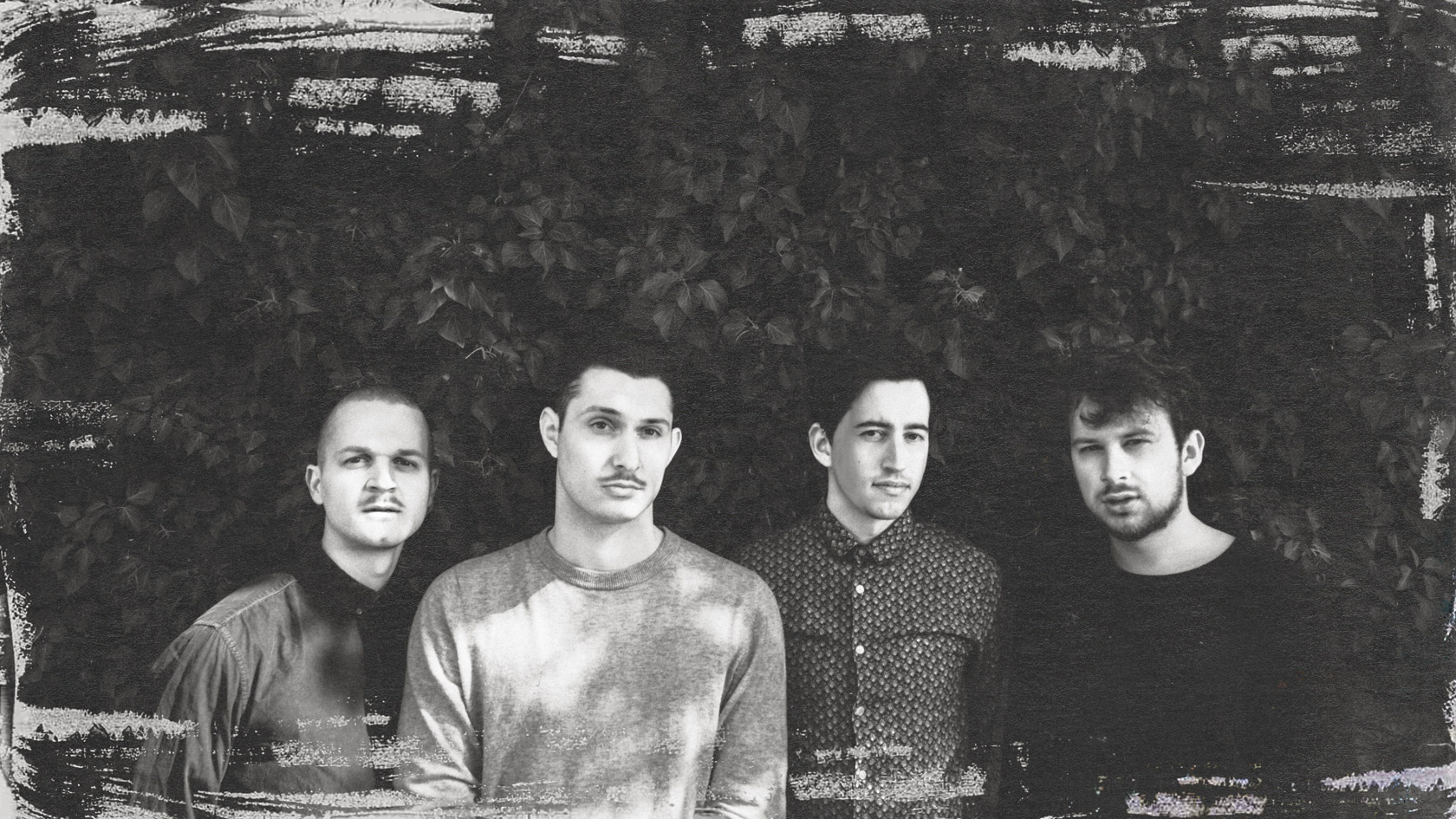 Into the Fray create sonic underworlds celebrating the beauty in the broken. Settling at the fine line between lethargy and life, this is where eruptive guitars riffs meet warm strumming patterns accompanied by carefully constructed and textured drum beats fading in and out, just as the tide is pulled back and forth by the moon. Every moment of aggression and uproar is followed by a hypnotic floating sensation before the next fray.

Moving away from each individual band-member’s roots, Into The Fray mix Post Rock instrumentals with Indie Folk’s soft and tender core. The stories are told in a grounded singer-songwriter type of way, but the emphasis always lies more on soundscape, emotion and expression rather than in the lyrics themselves. Lukas himself says that his writing style tends to be more illustrative reminiscent of Canada’s City & Colour. Whoever thinks Into the Fray are just another Dream Pop Band is wrong. Blending Post-Rock with a afflicted front vocal is what makes Into the Fray believable to Post-Heads and accessible to Non-Postrockers as well.

It’s autumn, it’s winter. It’s night, but the light’s not out. It’s cold, but it’s warm. I’m in despair, but somehow hopeful. The new EP „alas“ shoots to make space for all emotions left behind in modern life. There’s not enough room for melancholia, sadness or grief. Or at least, not enough time to actually feel these things and if there is, they tend to be feelings dealt with alone. Into the fray want to get the listener out of their comfort zone and into that dark blue sensation in company at their concerts. Their intentions for you are to embrace this part of the color palette and instead of judging and wiping them away: acknowledging, wondering, and enjoying them.
Perhaps, like an old Coldplay record.It’s not just escapism, it’s „embracism“.

The young singer sums it all up like this: „Our music is all about not ignoring but choosing to fight, getting in there and accepting that, feeling it and letting it go.“

Into the Fray are letting go of their latest Work „alas“ in October 2019.

Any cookies that may not be particularly necessary for the website to function and is used specifically to collect user personal data via analytics, ads, other embedded contents are termed as non-necessary cookies. It is mandatory to procure user consent prior to running these cookies on your website.